The group's research is focused on using the geochemistry, mineralogy and petrology of rocks to understand the origin and evolution of the Earth’s crust, mantle, atmosphere, biosphere and hydrosphere, how and why these reservoirs have changed, and which geological and tectonic processes have shaped our planet over geological time.

In addition, the interface to material science is also of interest and a part of research is directed towards the mineral-related materials used in industry. 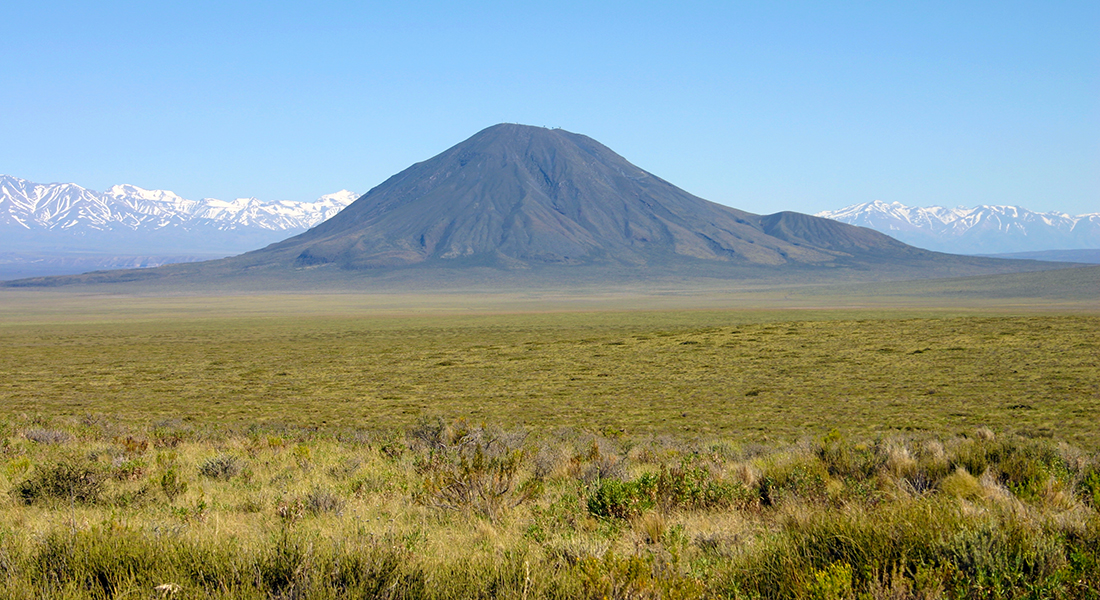 The research is heavily focused on geochemical and mineralogical analytical work, in laboratories based at IGN (Microprobe, XRD, TIMS, ICPMS) and also carried out in collaboration with laboratories and facilities hosted by external international partners. The group also contributes a broad range of petrological, mineralogical and geochemical courses in the Department, ranging from introductory level to advanced Master’s levels courses.

One fundamental property of the continents is that they are attached to a thick keel of peridotite with a density that is lower than that of the ambient mantle. This buoyant, dry and rigid keel is the main reason for the long-term preservation of the continental crust. The aim with the present project is to investigate the origin of the subcontinental peridotite keel by testing a specific hypothesis for its formation, whereby parts of the upper peridotite keel represents olivine-rich cumulate rocks derived by fractional crystallisation processes. This idea is indeed consistent with preliminary data from Mesoarchean peridotites in the Fiskefjord region of SW Greenland. The interpretation of the origin of peridotite keel is hampered by the lack of appropriate study material with relict field relations, because the typical xenoliths found in kimberlites and alkaline dykes do not indicate their primary geological context and may even have been modified by their hosting carrier dykes. The Fiskefjord peridotites are truly exceptional in two aspects: (1) firstly they represent extensive rock outcrops on km-scale, rather than cm-scale as in the case of the xenoliths, and (2) they are associated with co-genetic lithological units (pyroxenites + norites), which provide a petrogenetic context. Field observations clearly demonstrate that these peridotites formed as cumulate rocks and are thus not mantle residues, as is currently the favoured model for the origin of the peridotite keel under the continents. However, both types of refractory peridotite would have behaved physically in an identical manner due to their overlapping densities and would have accumulated at the crust-mantle interface over time. The ultramafic complexes in the Fiskefjord region appear to be the first ever documented direct link between the subcontinental lithospheric keel and preserved igneous rocks. A detailed petrographic and geochemical investigation could provide important new constraints on their geodynamic environment, and hence the formation mechanism of Earth's first stable continents. This project is funded by Villum Fonden through a Young Investigator Grant to Assistant Professor Kristoffer Szilas.

Members of the Research Group

- A NEW LOOK AT BORNHOLM'S UNDERGROUND

THE OLDEST ROCKS ON EARTH